Marysville, the Union County seat, lies northwest of Columbus and was founded in 1819 by Samuel W. Cuthbertson and named after his daughter. This is a city which values history and tradition, the courthouse still in use today was built in 1883 and the city has hosted the Union County Fair since 1847. There are so many fun family events in the city of Marysville in addition to the county fair, some popular events include: The Taste of Marysville, Friday Nights Uptown (monthly in summer), Farmers Market Festival (August),The All Ohio Balloon Festival (August), Festifair (September), Covered Bridge Festival (September), Legends of Marysville- Walking Tours (October), Uptown Christmas Walk & Tree Lighting (December), and the Pediatric Brain Tumor Foundation Ride and Run for kids (TBA). Marysville has a strong economy. Scotts Miracle-Gro is headquartered in Marysville, as are two Honda plants, one of which has been the leading producer of Accords since 1982. Marysville is home to several research and development operations for companies such as Scott’s and Nestle. Marysville is a little city with a lot of opportunity! 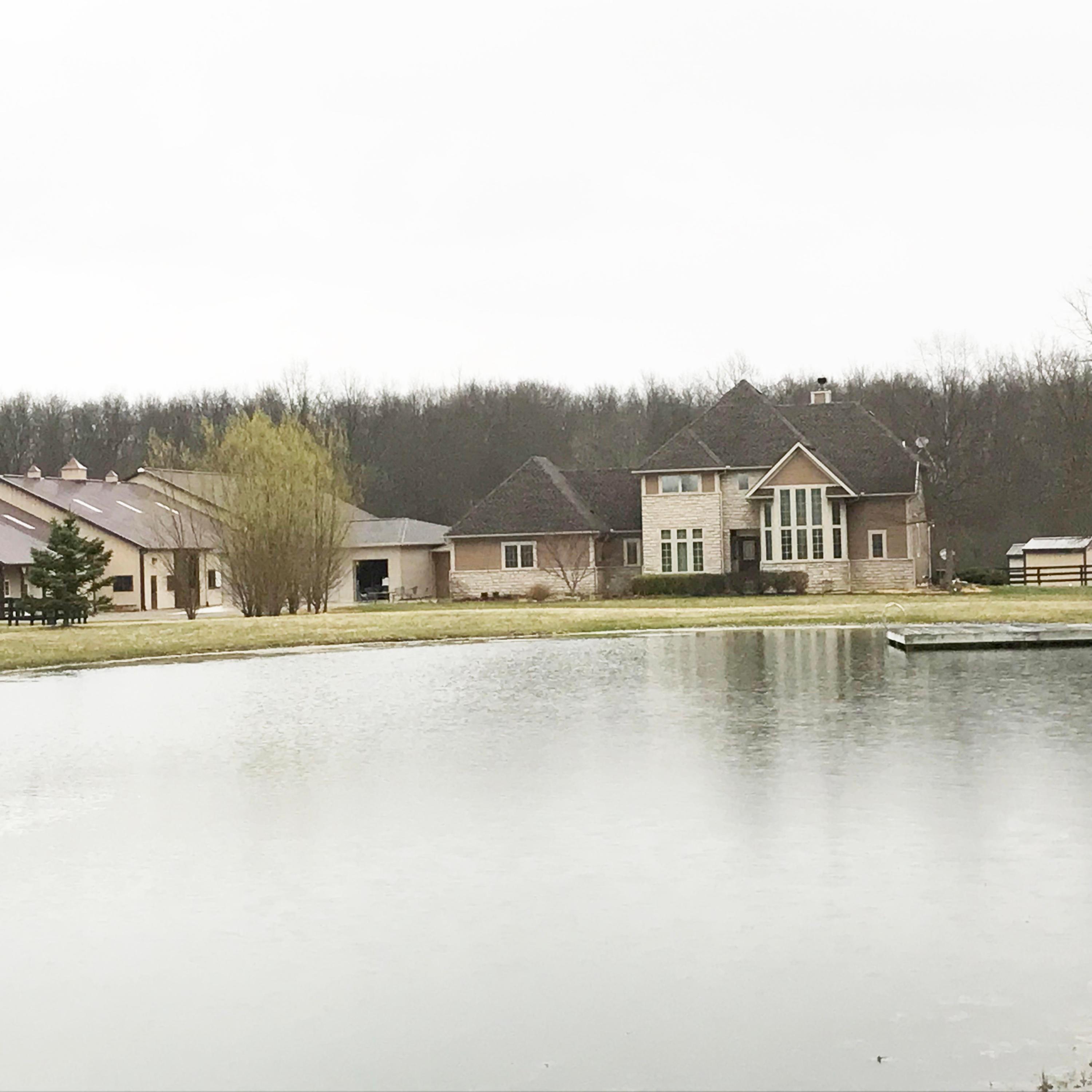 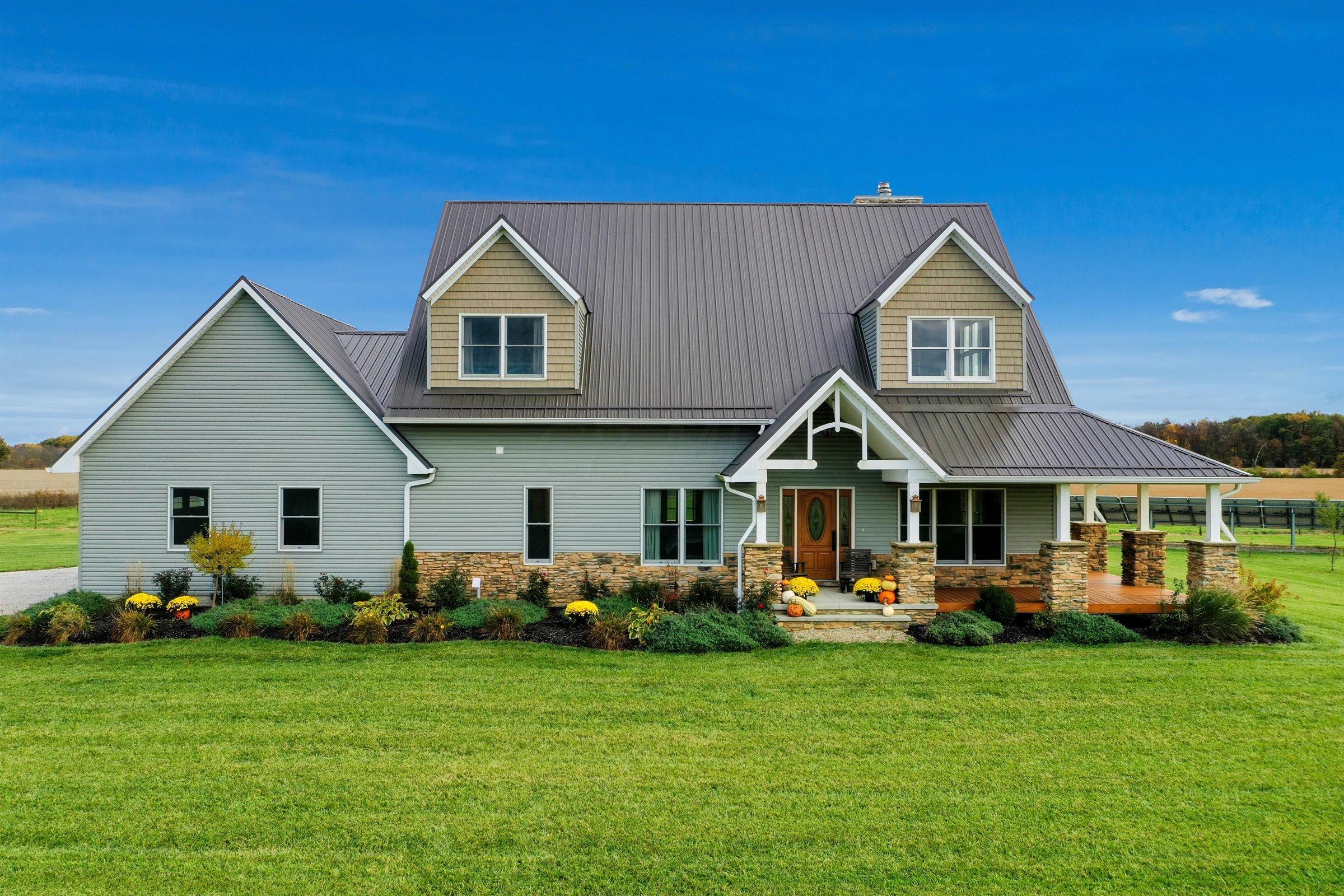 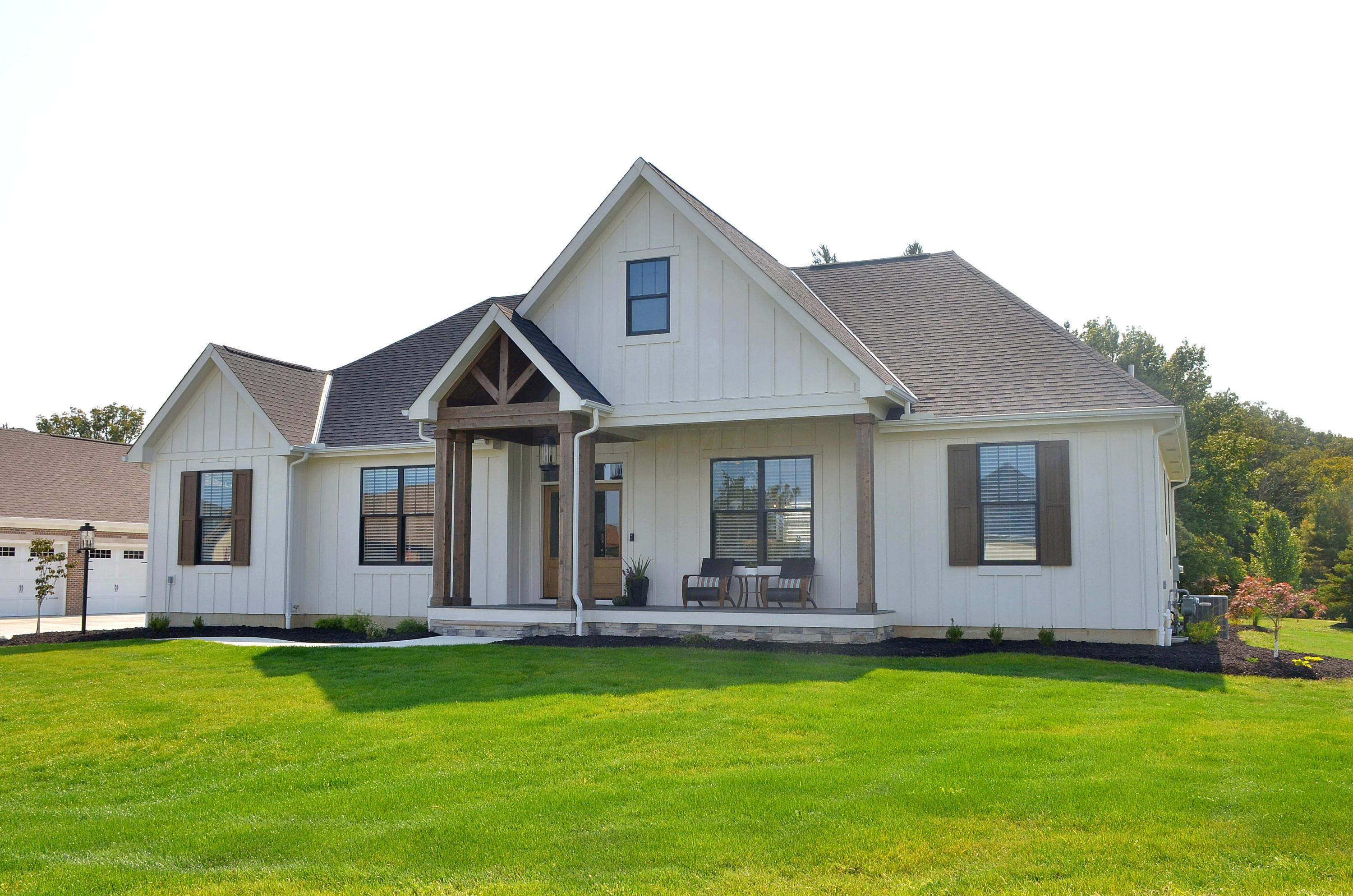 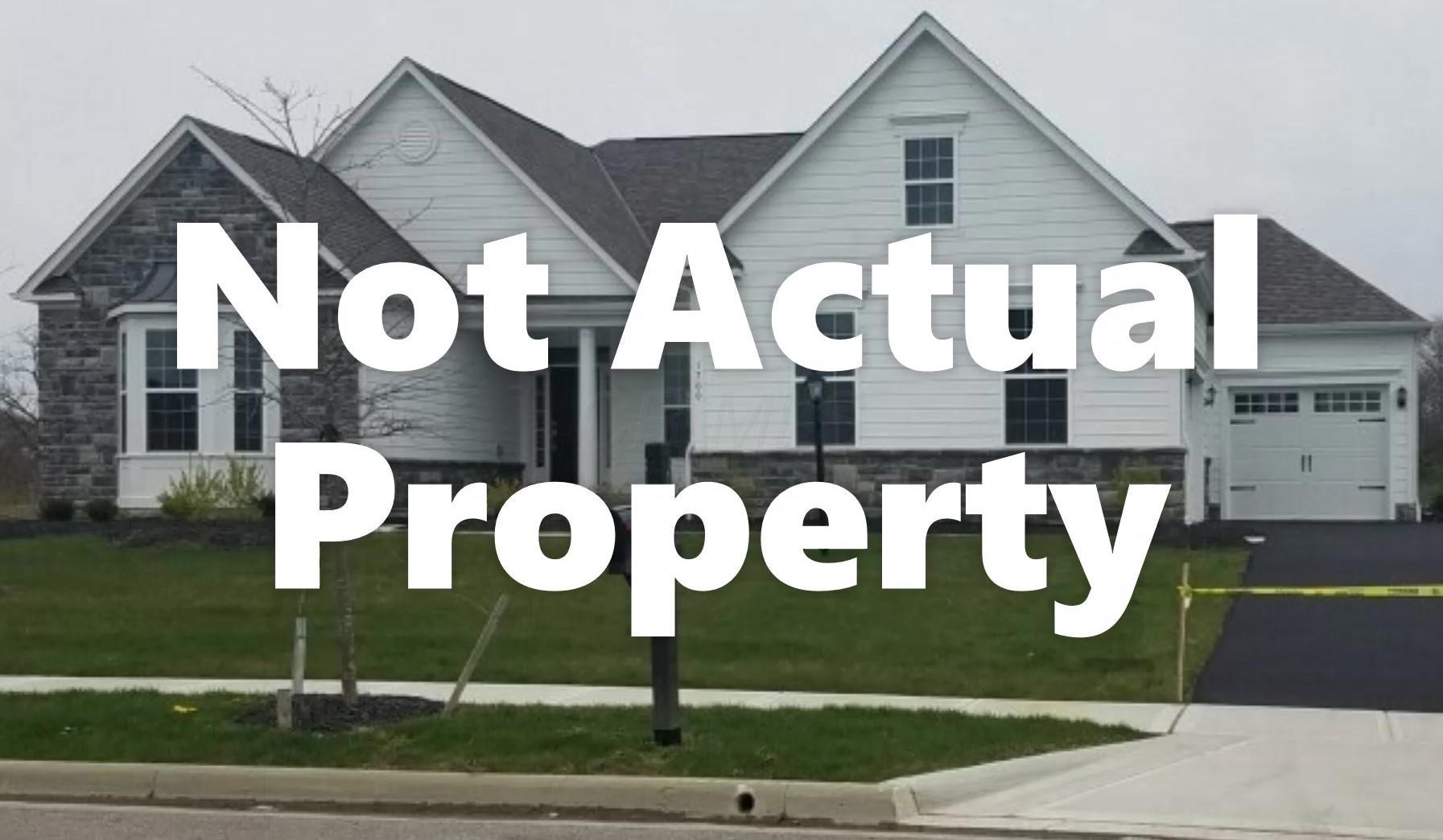 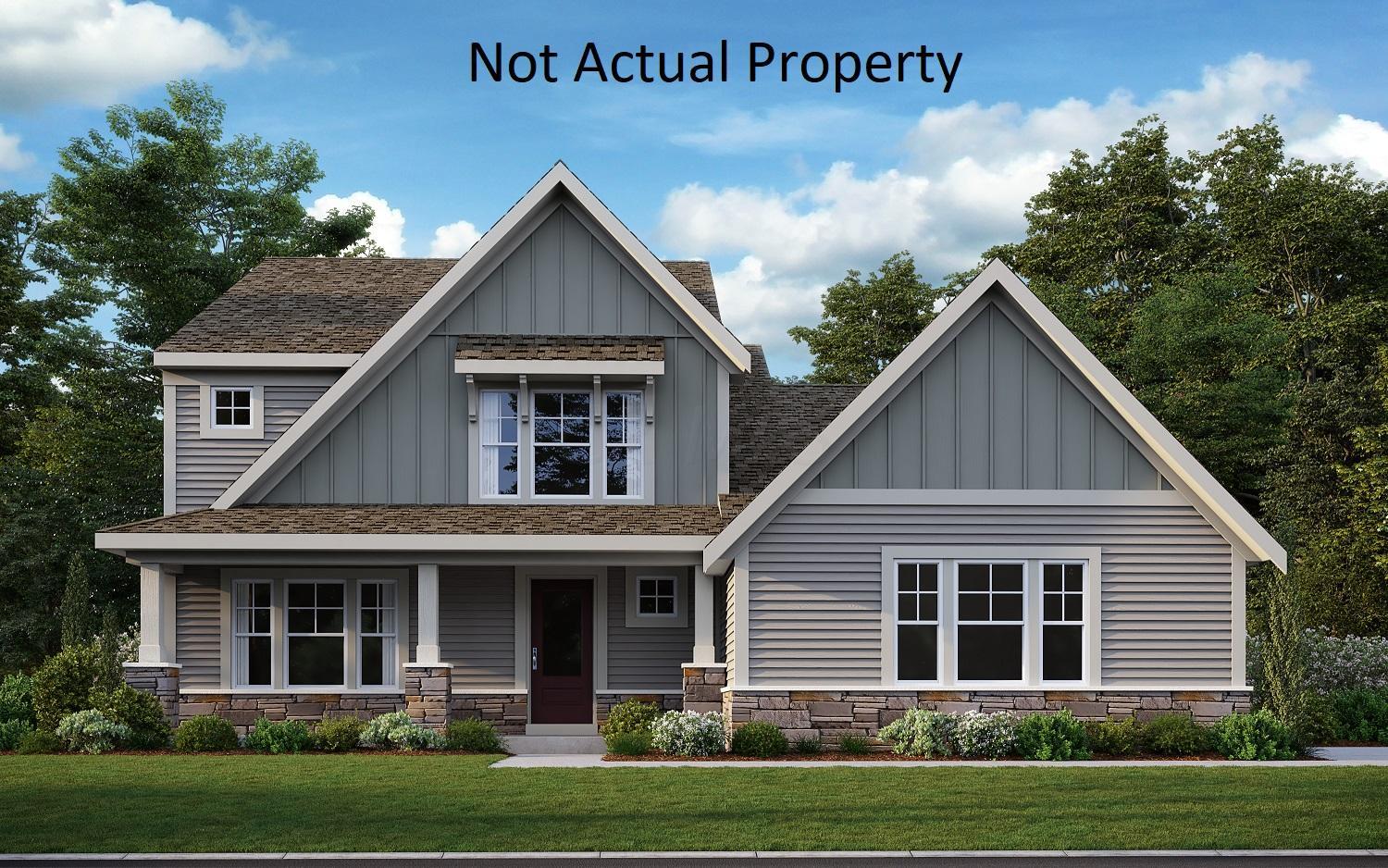 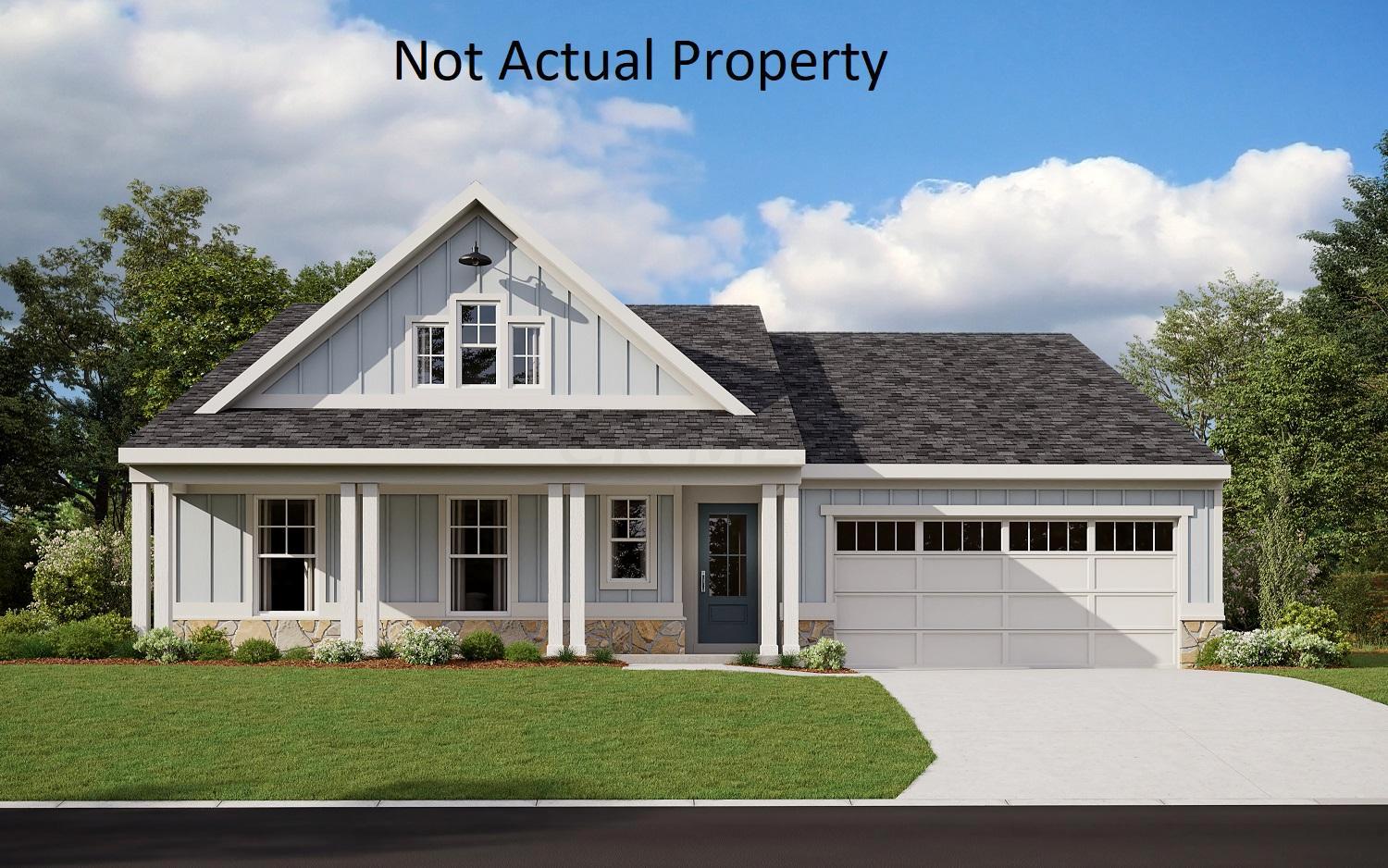 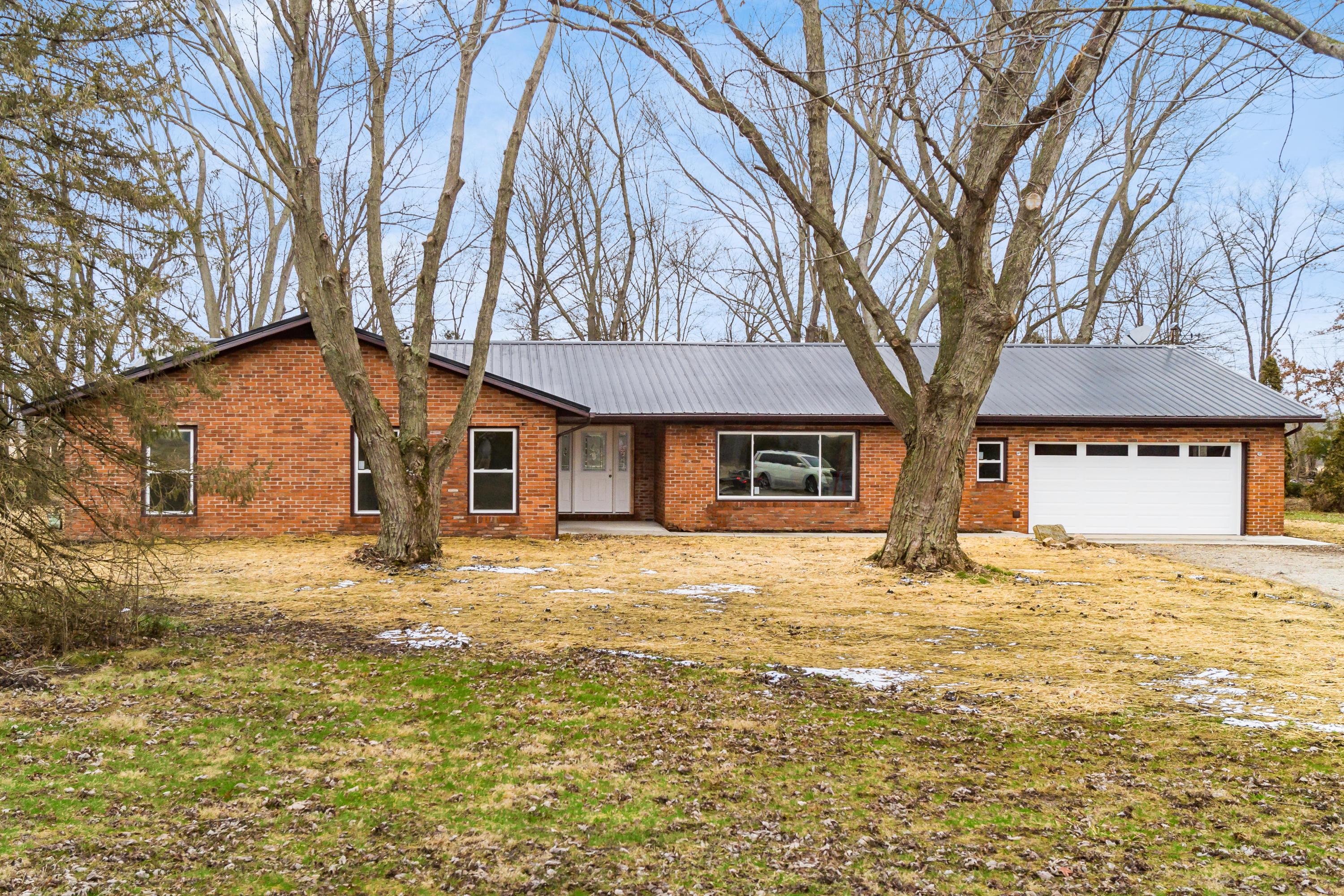 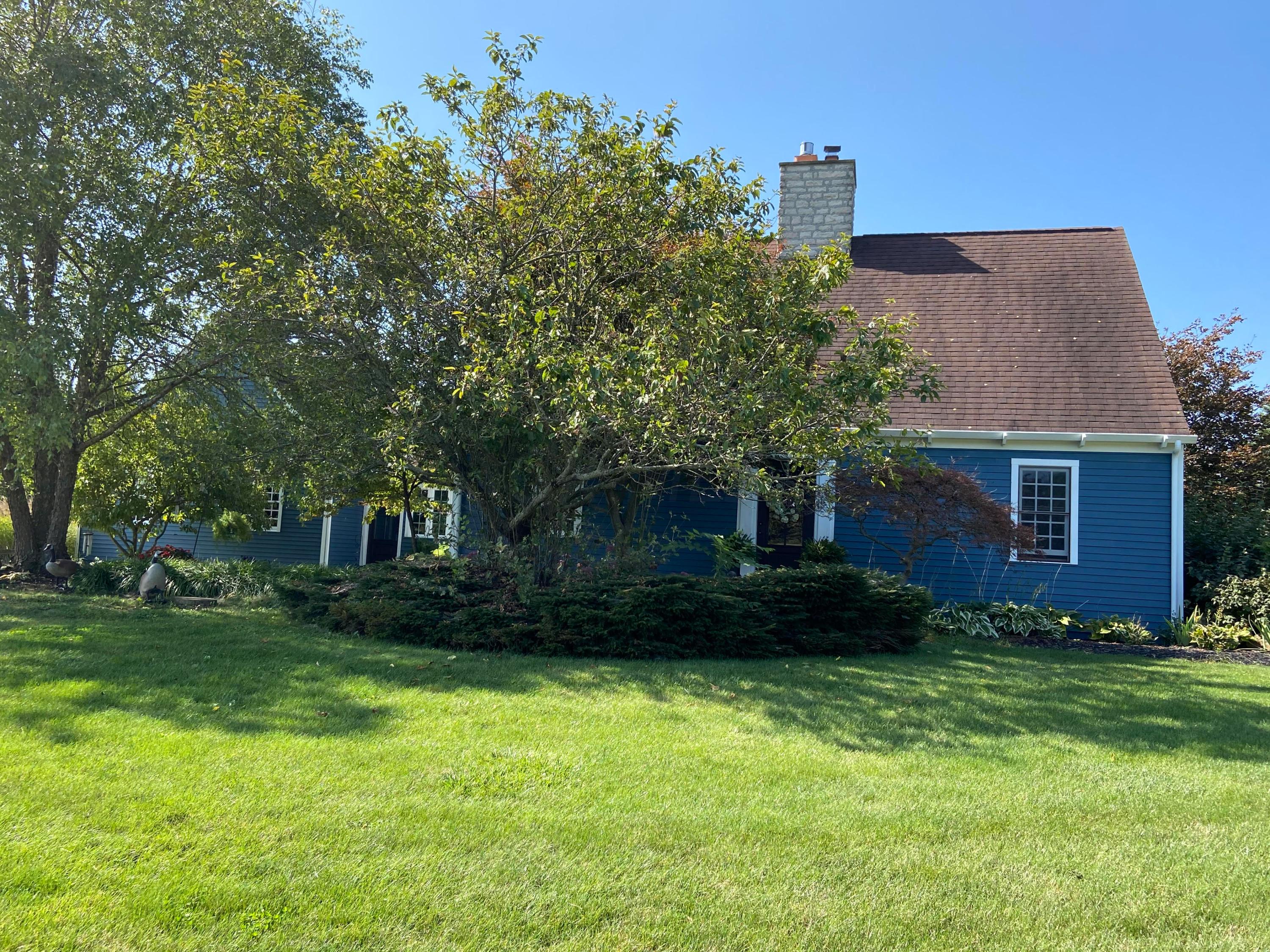 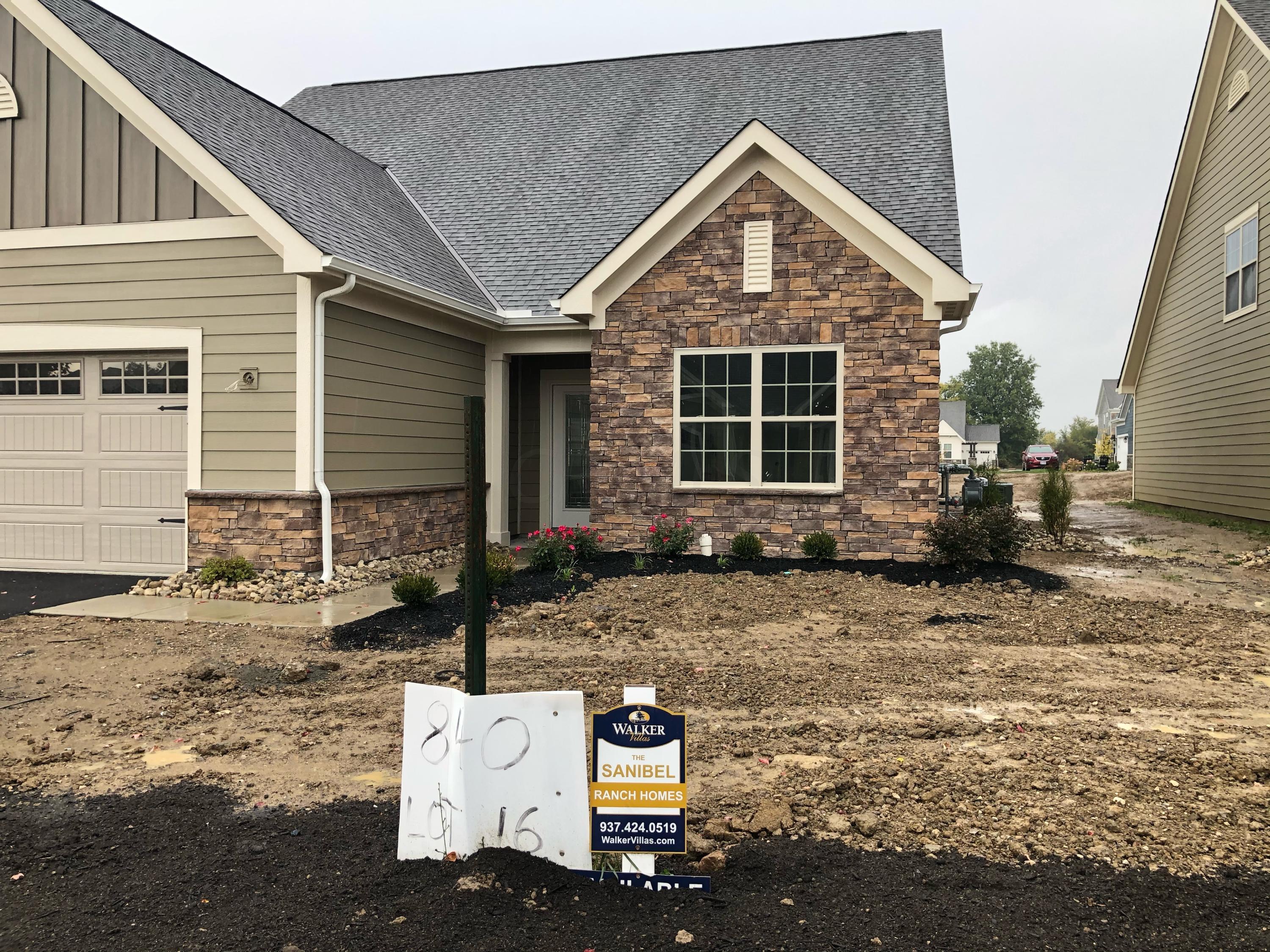 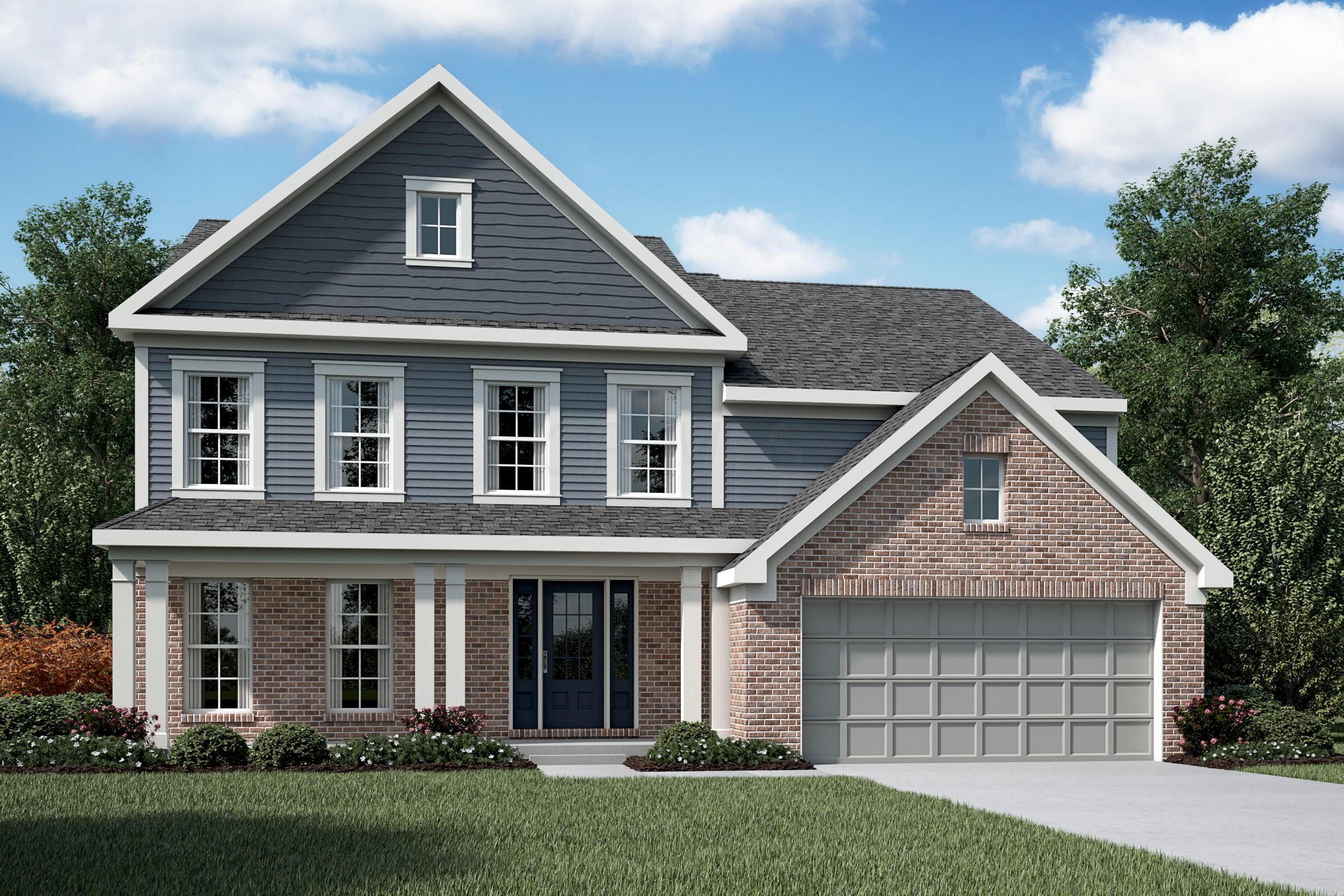 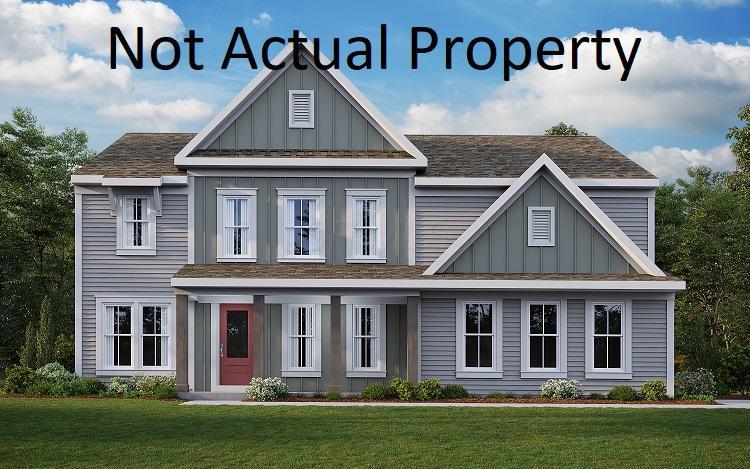 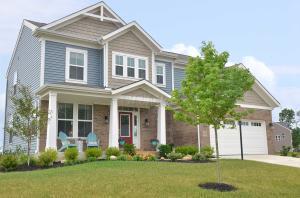 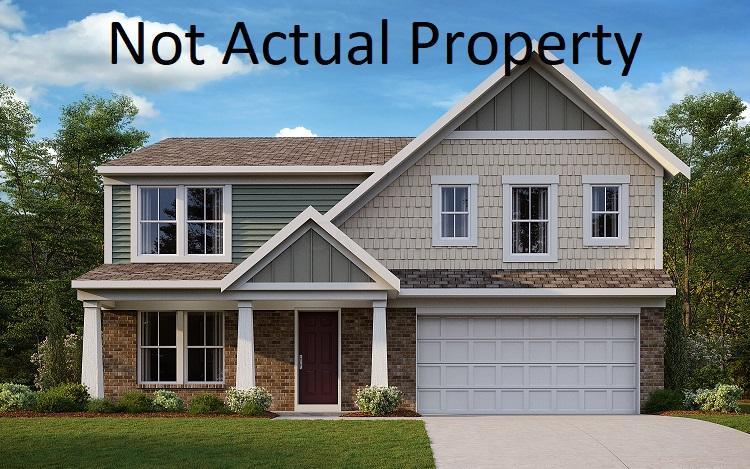 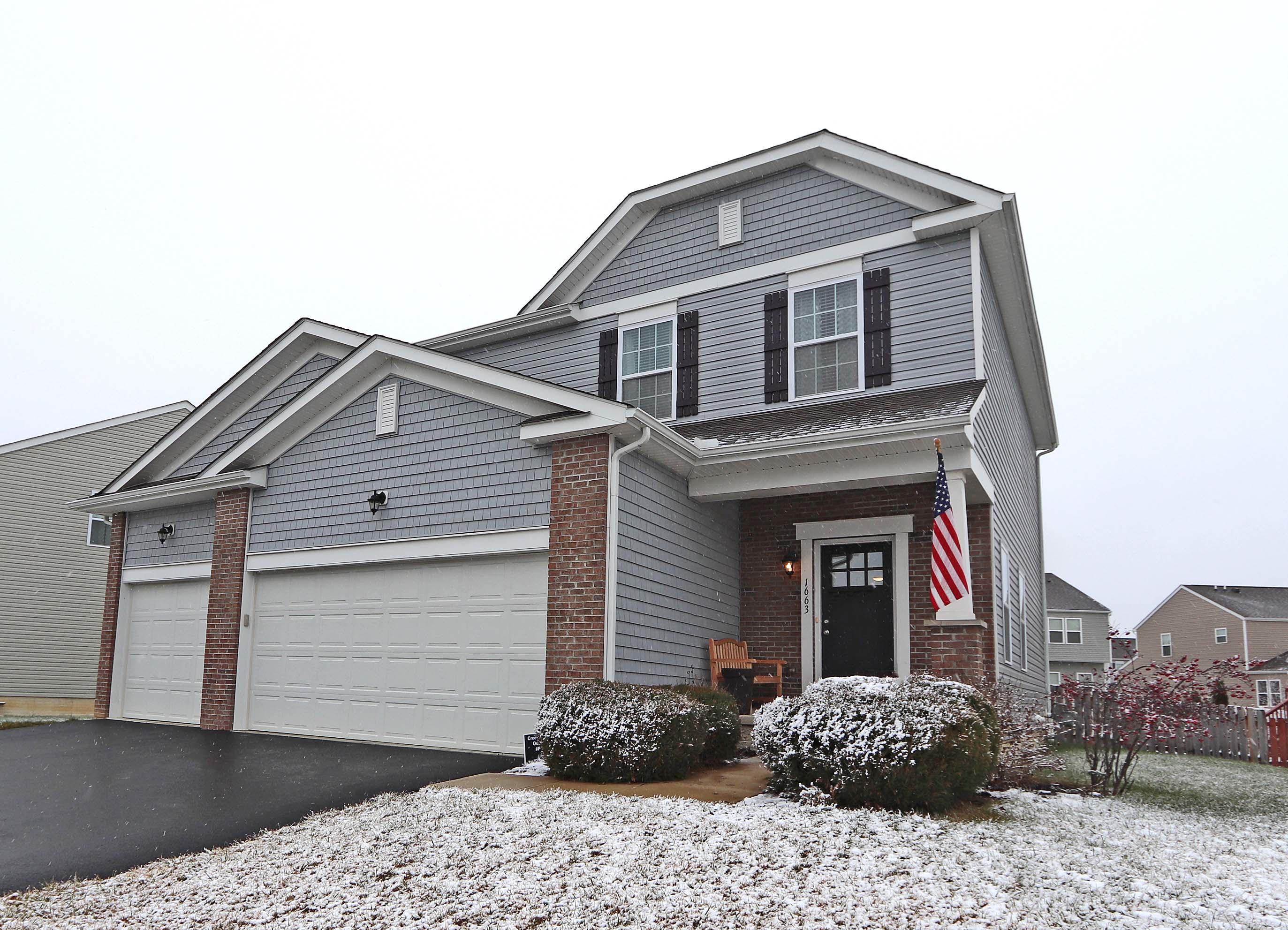 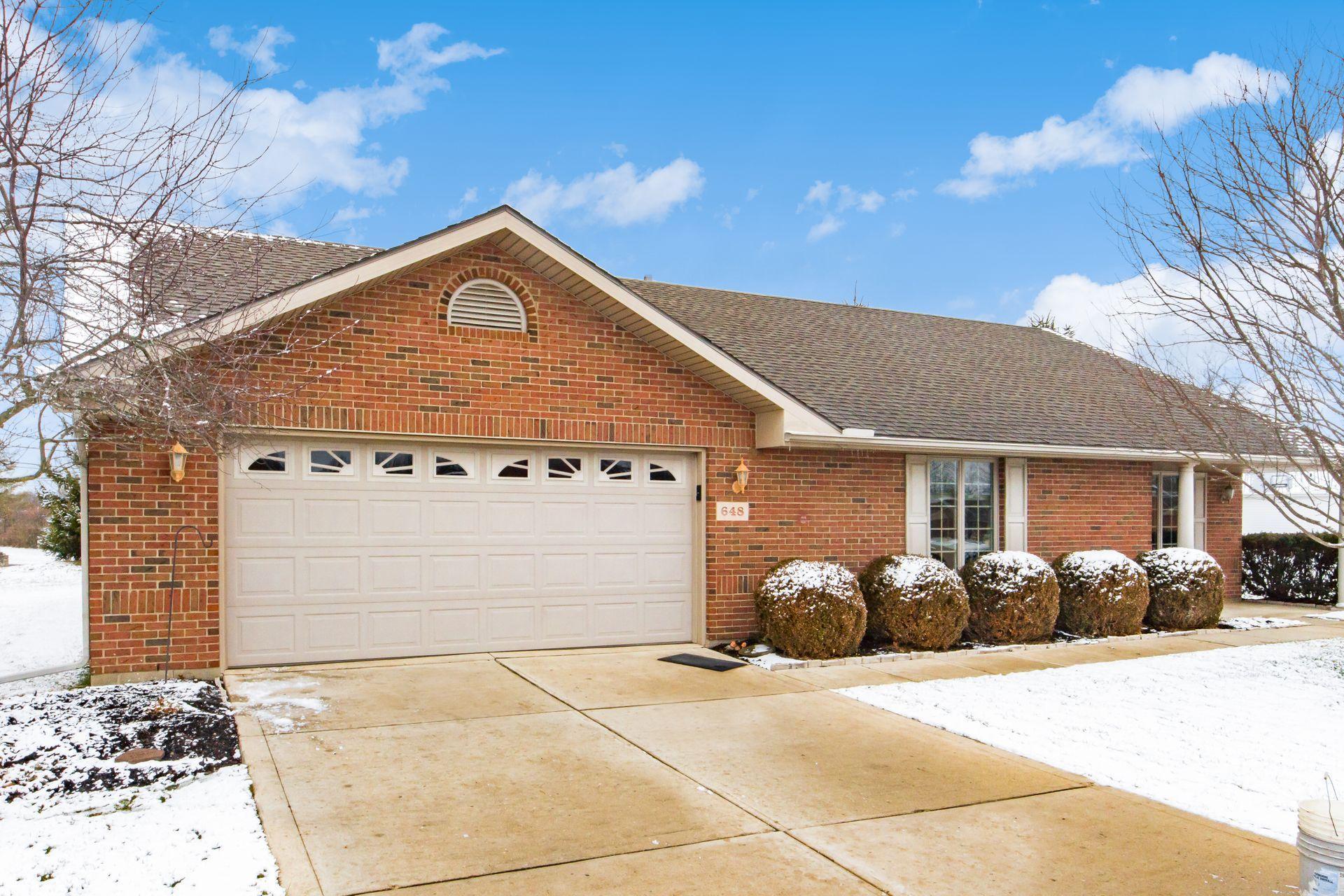 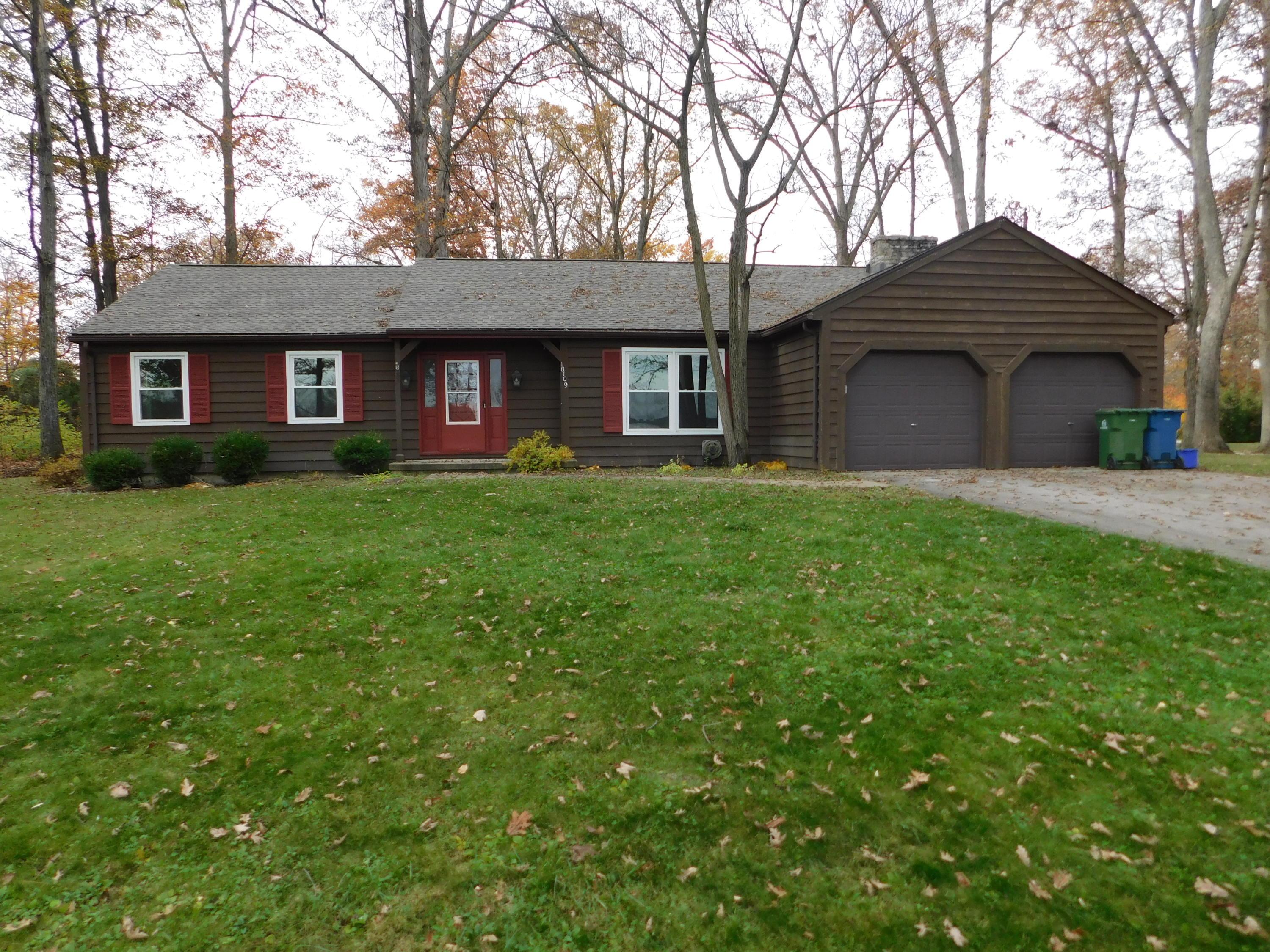 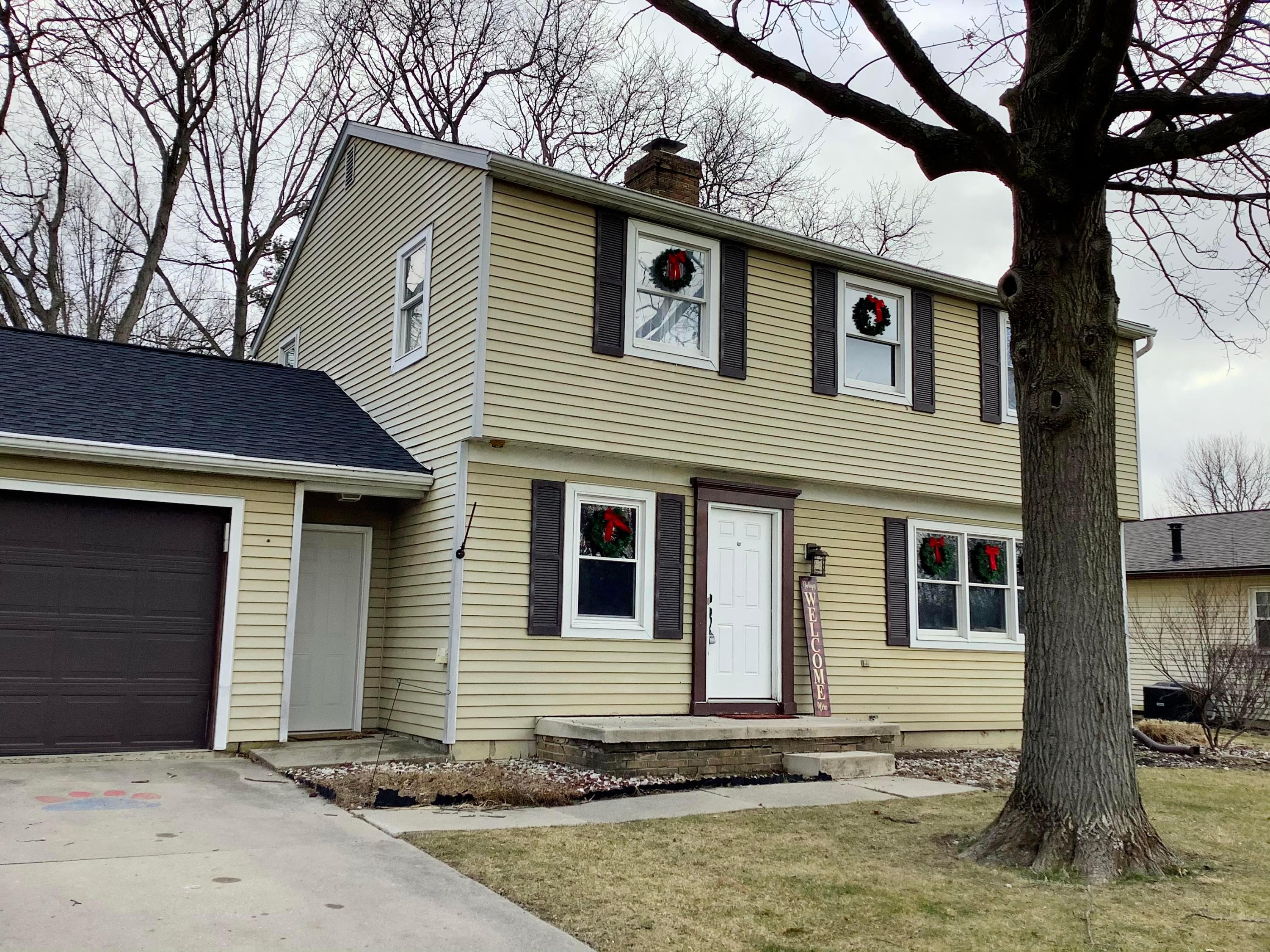 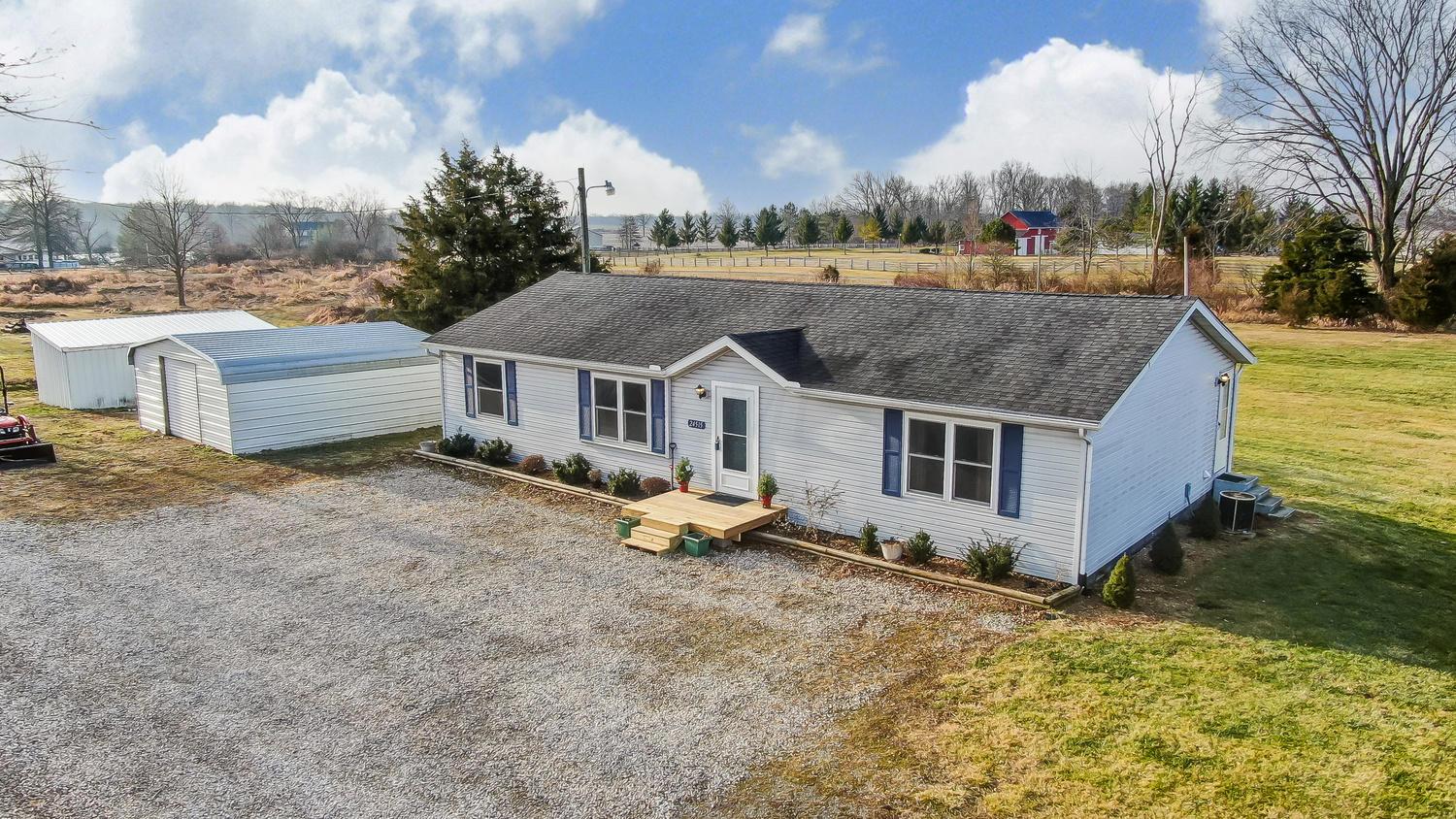 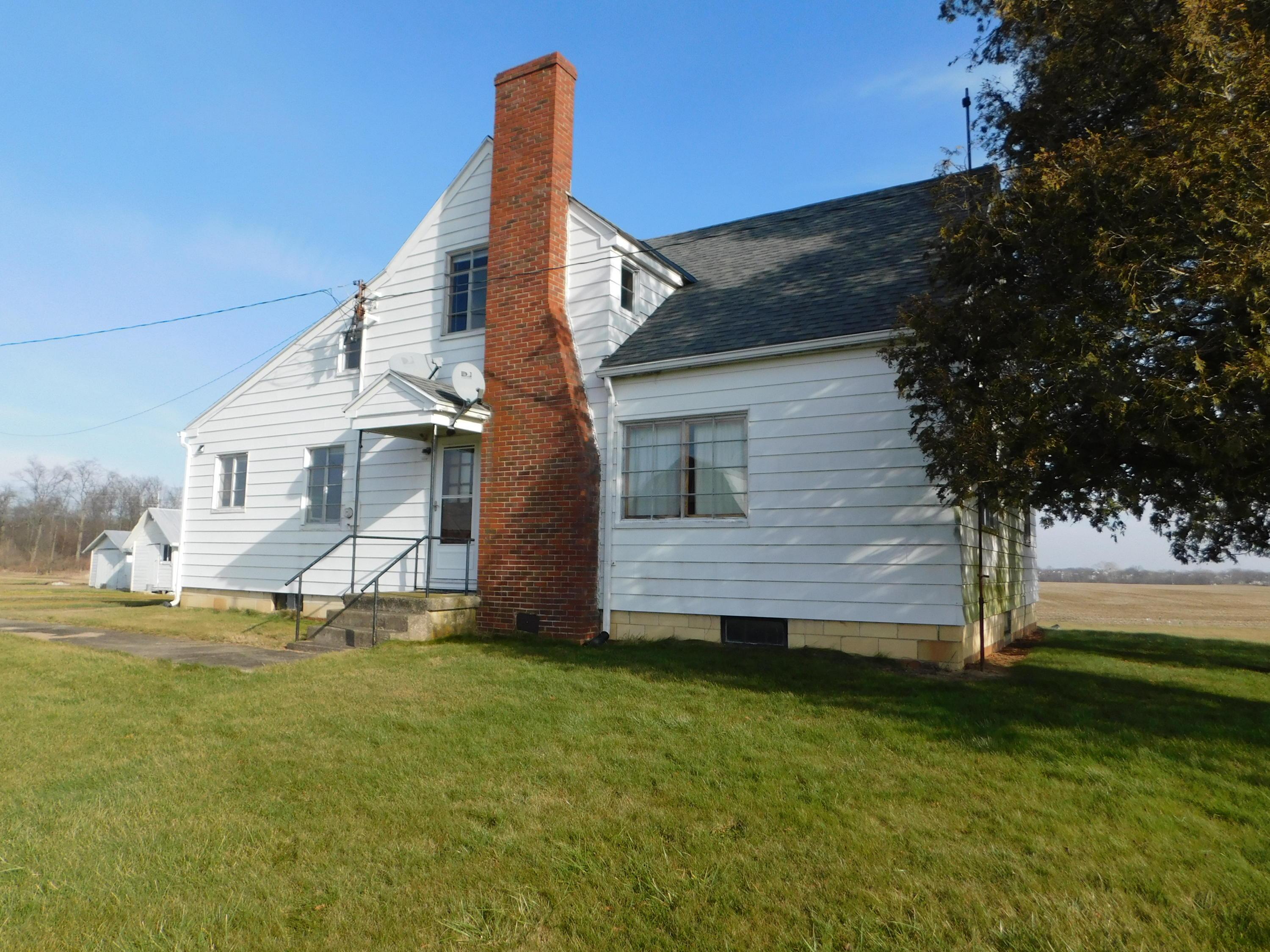 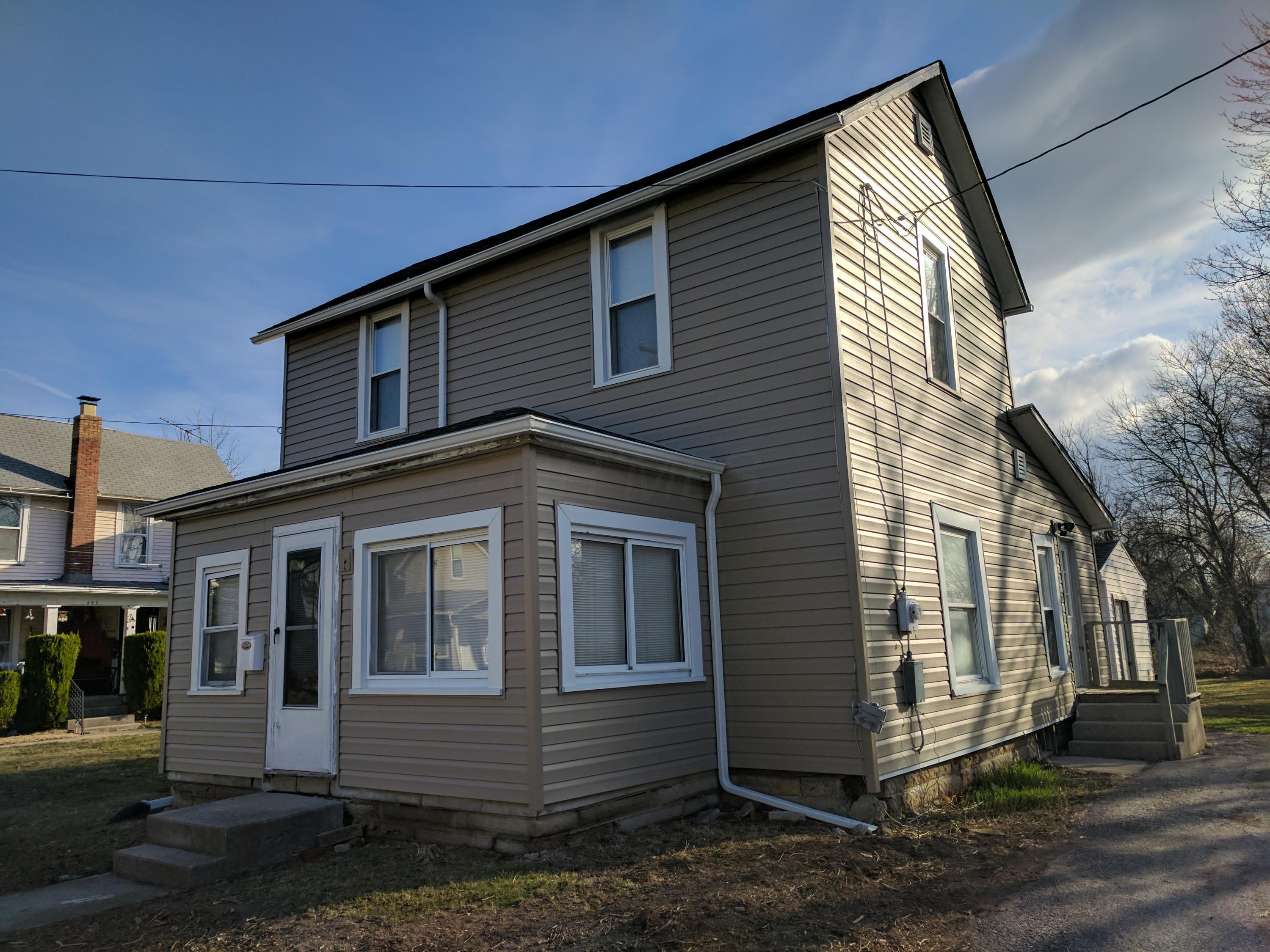 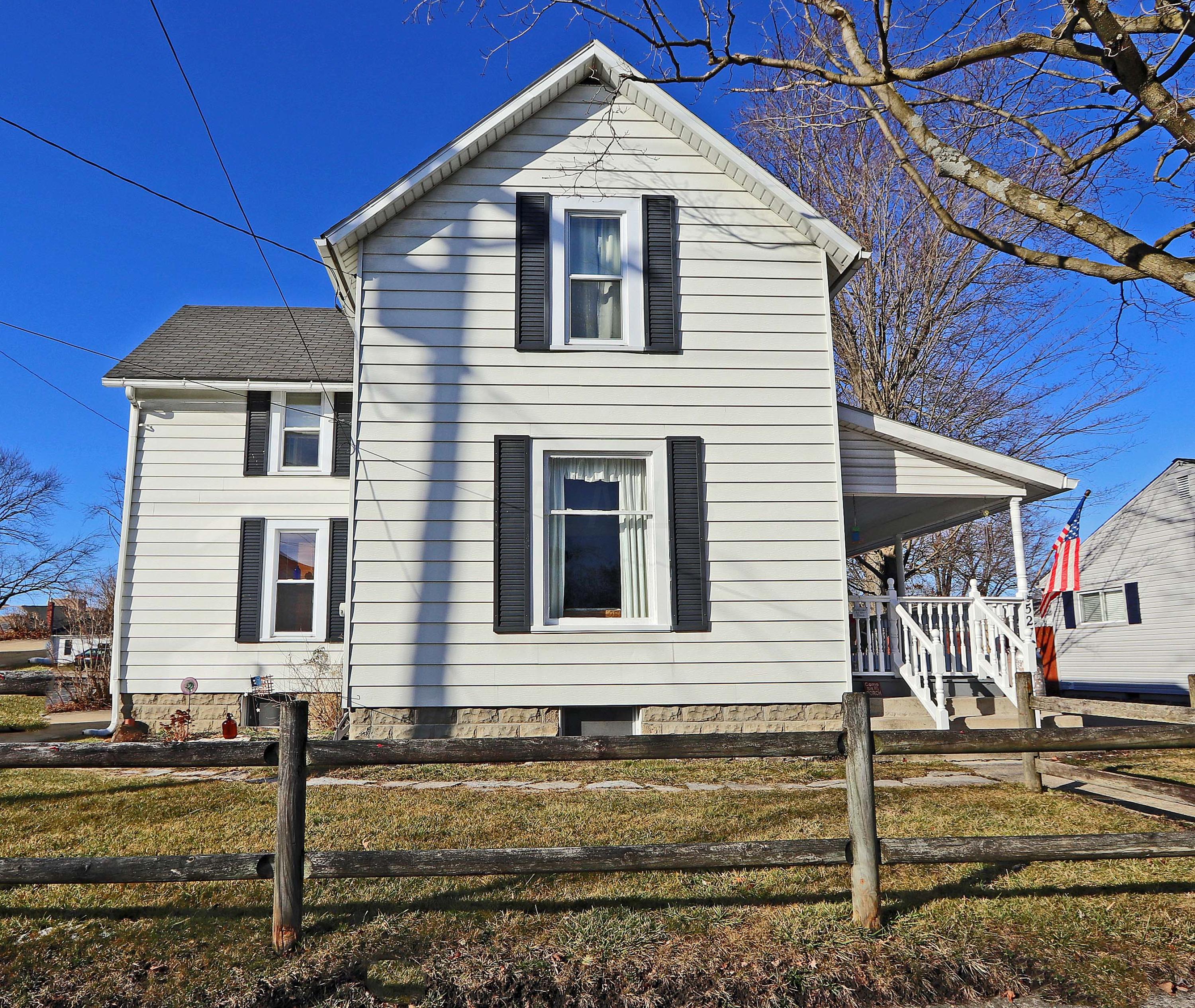